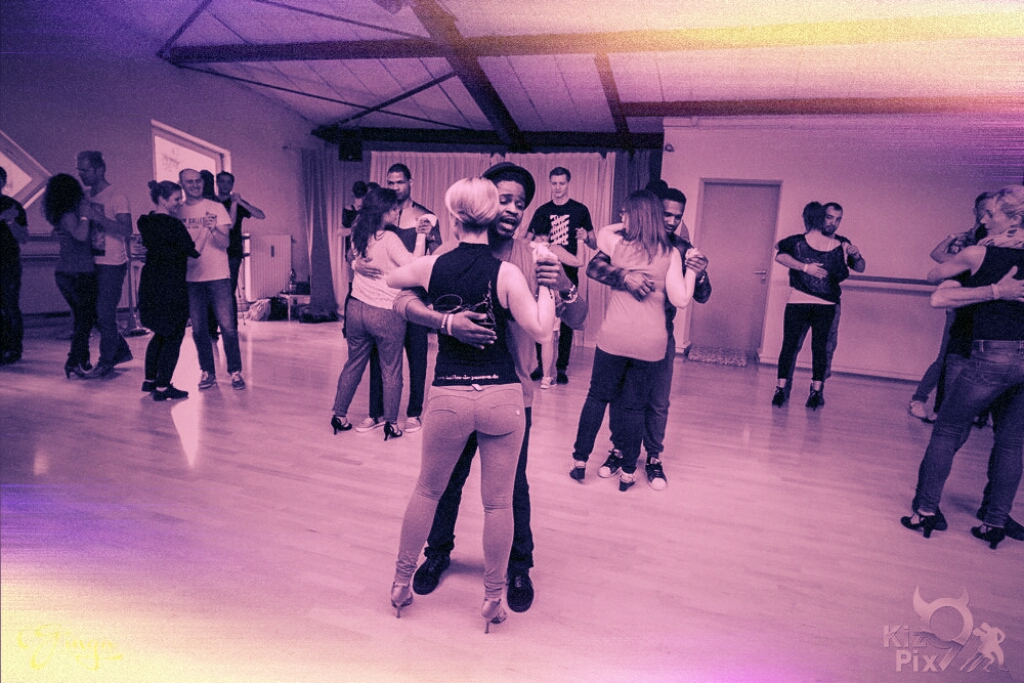 Melina and Calvin known each other for a long time but they found out their special Connection as a dance couple when they did an Improvisation on a  Company Event.

After that, they decided to work together and to share their Knowledge of Dance worldwide.

In 2016 they start working as official Team-trainers and build up the „German Team“ of the World Hug Dance Project.  With their Team and three other countries they performed on an international Stage in Porto.
Their several dance background make it possible to offer a high variety of Dance styles and to put a lot of different feelings into their performance. With that they create their own and individual Style as  a dance couple – their moves are always a reflection of their emotions and their connection to the music combined with technical knowledge.

Melina Ferreira Damora first placed her feet onto the dance floor when she was six years old. After her first Ballet and Flamenco lessons she started an education as a dance instructor in Latin American dances and also participate at known Ballroom Competitions.

In 2012 she discovered her passion for the Afro Latin dance Kizomba in Lisbon and since then she participates in international dance congresses to expand and develop her dancing skills. In 2013, while attending the Kizomba Teachers Training from ALC, she started her career as a Kizomba-instructor across Germany with focus in the North Rhine-Westphalia. Since this time she is travelling around the world to share her knowledge in different countries like Italy, France, Portugal, Germany and also Canada.

To increase her dancing spectrum she studied dance education with focus on classical, contemporary and creative dance. In Germany she started her Self-Employment with her dance school „Bailes de Passion“ where she offers dance classes for children and adults.

Melina is known by her structure of teaching and knows how to give technical advice to make students understanding her movements. Her teaching methods are based on :
„learn the dance- understand the dance- LIVE the dance.“

In 2016 she build up a new Dance Partnership with Calvin Tamo.

Calvin Tamo is originally from Cameroon but lives in Cologne/Germany right now.

Since his youngest age the dance is a big part of his life. In Cameroon he started to dance Hip Hop and continues in Germany with a Dance Crew. After he learned the basical and technical steps of Kizomba, Semba and Afrohouse from his teacher Donald Wilson, he decided to grow up his Knowledge with other great and awesome Kizomba Teacher.

After three years of learning and training he participated in the Kizomba Open in Luxembourg 2015 and won the first place. In the worldwide final Competition in Madrid he made the 9th Place  of the Kizomba Open Participants.
He continued at the „Africadancar“ in Germany and won the 1th place.
Also he is one of the Creator of the AfroSwaggCrew and starts teaching Kizomba at national and international dance Festivals to share his Philosophie of Kizomba, his feelings and love of the dance.

You can book us for:

National and International Bookings for Dance Festivals are possible.

For Bookings please send an Email to melina@bailes-de-passion.de 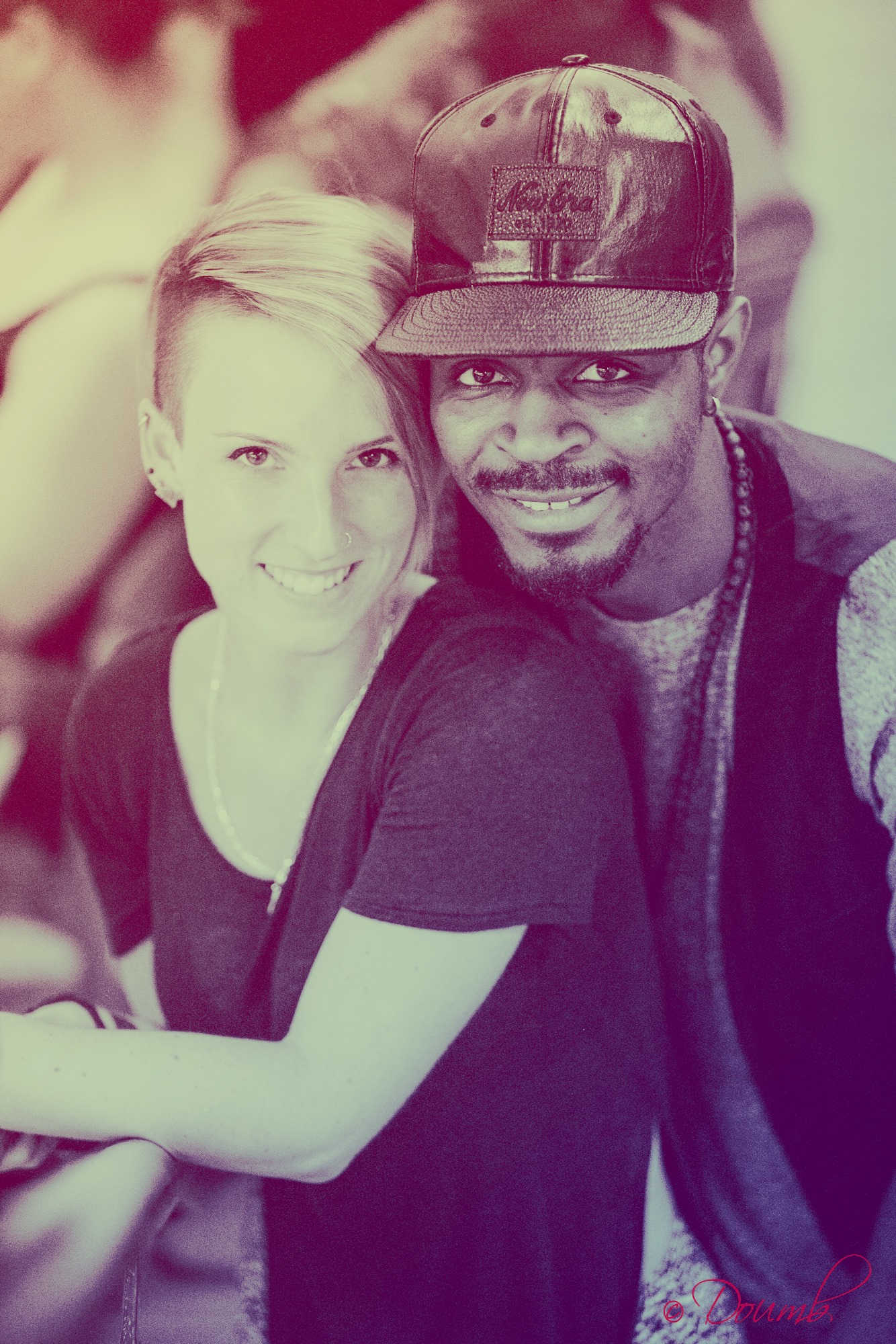